Djibouti has a semiarid climate that is hot and dry. It is extremely arid between June and August when the dusty Khamsin wind blows from the desert. Between October and April it is slightly cooler with occasional light rain; however, there is generally less than six inches of rainfall annually.

A stretch of mountains divides the country into two geographical regions of coastal plain and plateaus. The lowest point in the country is Lac Assal, 108 feet below sea level, and the highest peak is Moussa Ali (6,653 feet). Djibouti has no forestland and only a small percentage of the country is green meadow.

Djibouti is divided into one city and five regions, so there are a wide variety of things to see and do, especially if you are a nature lover. In Djibouti city there are a number of places for sightseeing and shopping, including the Central Market, Aquarium Tropical de Djibouti, Khor Ambado Beach, and the soft sandy beaches are ideal for picnics and snorkeling.

Another must-see is Lake Abbe, one of a chain of six connected lakes in Africa. Lake Abbe is well known for its high limestone chimneys. The sunrise is glorious there and the local pink flamingos are a point of interest for those interested in the breathtaking local fauna.

Lake Assal, which is surrounded by mountains, offers a panoramic view and a great place to swim and bird watch.

In the Tadjoura region, the Gulf of Tadjoura is a point of interest, especially if you come between February and April to see the whale sharks.

Islamic beliefs are deeply rooted in Afar and Somali society and daily life is oriented to the Islamic cycle of religious rituals and holidays. Other religions represented are Christianity and Bahai. The only Djibouti Holiday that falls in the category of a non-Muslim holiday is Christmas, which is celebrated with great ceremony.

Djibouti's official language is French, used in education and administration. However the main indigenous languages are Afar and Issa-Somali, both of which belong to the Cushitic language group. 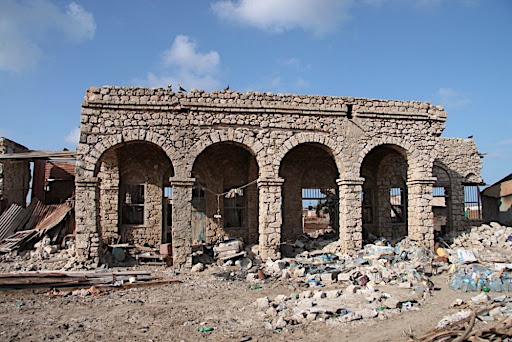