Located east of Germany in the central portion of Europe, Poland is bounded by the Baltic Sea in the north and the Carpathian mountains in the south. From east to west, its terrain varies within the plain and extends about 428 miles, expanding 544 miles from north to south.

The major cities of Warsaw, Krakow, Poznan, Wroclaw, Szczecin, and Gdansk are well-connected by the Polish Railways, so traveling from place to place is easy.

Tourists frequently visit Poland, especially since its unification with the European Union in 1990. The country attracts millions of tourists annually from around the world. Poland had 15.7 million visitors in 2006.

Tourist attractions in Poland are historic sites, famous buildings and the natural environment. Its natural environment is relatively unaffected by encroaching civilization. Visitors come back to the country for its mountains, sea coasts, and lake reserves. Among these are the Tatra Mountains, Karkonosze, Puszcza Bialowieska, Dunajec River Gorge, Bieszczady, Pojezierze Mazurskie, Kampinos and many others.

Polish culture is influenced by east and west and is evident in its architecture, folklore, and art. Its culture and art always reflect themselves in world trends. Polish literature dates back to the 12th century and showcases many famous poets and writers such as the Nobel laureates Henryk Sienkiewicz, Wladyslaw Reymont, Czeslaw Milosz, Wislawa Szymborska. 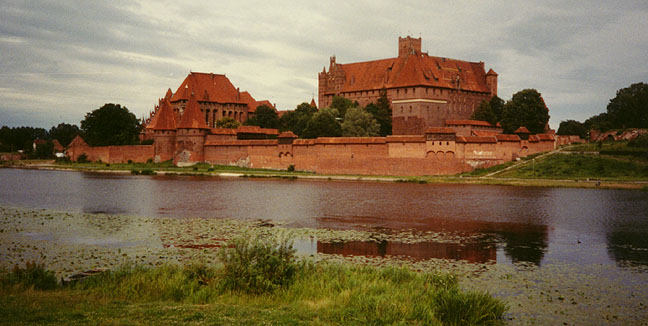